56 page magazine-style photo book of Hurricane Andrew by Betty Bauman! In 1992, Andrew was one of the most vicious hurricanes in history. Since then it may have been surpassed in size but not force. An interesting study of the difference of this hurricane and the recent Hurricane Irma. There are photos of Andrew’s aftermath in Stiltsville, Homestead, Miami Metrozoo, Naples and Louisiana, plus an F16 destroyed on Homestead. Andrew was the last Category 5 hurricane to hit the U.S. 25 years ago with sustained wind speeds of 164 mph, stripping homes down to their concrete bases.  It took 7 months to restore power, with many living in FEMA tents. Irma was a much larger storm but a bit weaker, with a 30 mile eye compared to Andrew’s 11 mile eye. After Irma much of the power was restored to Florida in one week.

What was so unbelievable about Andrew was the misinformed news broadcast that major destruction was avoided just after the hurricane’s passing, not realizing there were people with no homes and massive destruction in Homestead due to no communications available. Little did anyone know right away there were people desperate for food and water not far from where people were enjoying their day on the golf course with no idea what really happened.

The book shows the determination to survive through signs left by people on their homes. Some photos are in stark black and white, others in color. Collect this piece of history!

There are no reviews yet. 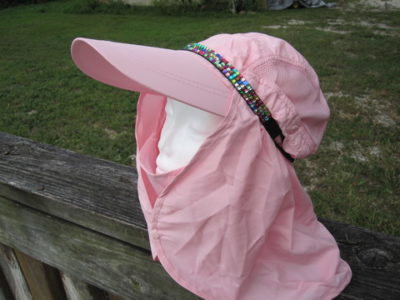 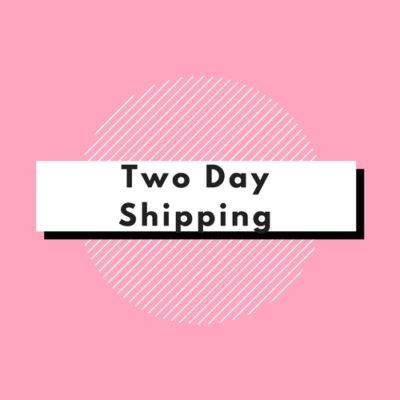